{{get_likes}}
Ovi Valentino
There is no always (Origami Limited) 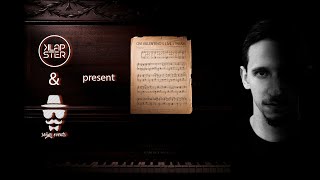 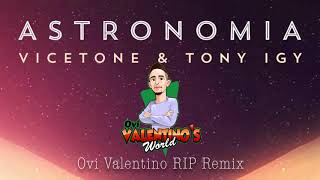 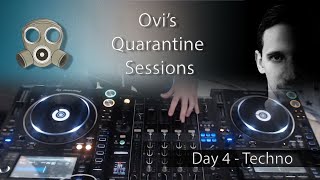 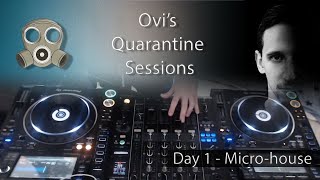 House & techno DJ and Producer from Ibiza, Spain playing everything with a groove. Specialized in vinyl.

"If it makes you happy, do it."
Ovi Valentino is a House Music DJ from Ibiza, Spain.

Born in Romania in 1989, Ovi has grown a passion for music from the early age of 10. However, the rise began in 2006, when he met an Indie Rock Band manager, who took him on at their events. Although the work he did was insignificant for nowadays standards, it helped shape his future self by understanding the building block of live events and sound systems. After about 1 year of working with the Rock band, he went into a hip-hop band as a scratch DJ and promoter, however the biggest achievement being a 5th place at a hip-hop contest. in the mean time, the magic of music got his first productions out, mostly hip-hop beats and rudimental minimal tracks. As a promoter and "sound guy", however, he managed to secure a few big Drumanbass gigs.

However, the big change happened in 2010, when he left his native left for the UK. Here, in London, he was introduced to places like Fabric, Egg, Cable plus many other warehouse parties, but as he said it: "The place that made me what I am today has a simple name: 'FABRIC", after my first night in there, I went out a different man. The new style of music I have discovered has overwhelmed everything." From then on, the real ascension began. Hip-hop became just a style of music listened to if out with friends, and house music took over. In 2012, compelled by personal issues, he had to leave London, and... by pure luck, landed in Bournemouth. Here, in his newly found job, he befriended Raymond, the owner of an Underground Radio Station called Afro*Disiac.

At the beginning, the work he did was mostly concerning audio recording and production (a skill learned from 2006) and later decided it is time to take on the headphones again, and this time do it for real.

Even though started fiddling with software such as Virtual Dj, Serato Itch and Traktor with a DJ controller, he was progressing in his both skill and music knowledge, becoming more and more versatile.

In spring 2013, he decided using computers will not assist him any further, so he decided to master beatmatching on CDJ and Vinyl, which nowadays helped him gain recognition as a versatile DJ that can adapt according to different venues, equipment and crowds.

As a producer, he debuted on Dekoded Records with a 2 track EP, "Aliens", and has since released originals and remixes on various labels.